What Is Posterior Vitreous Detachment 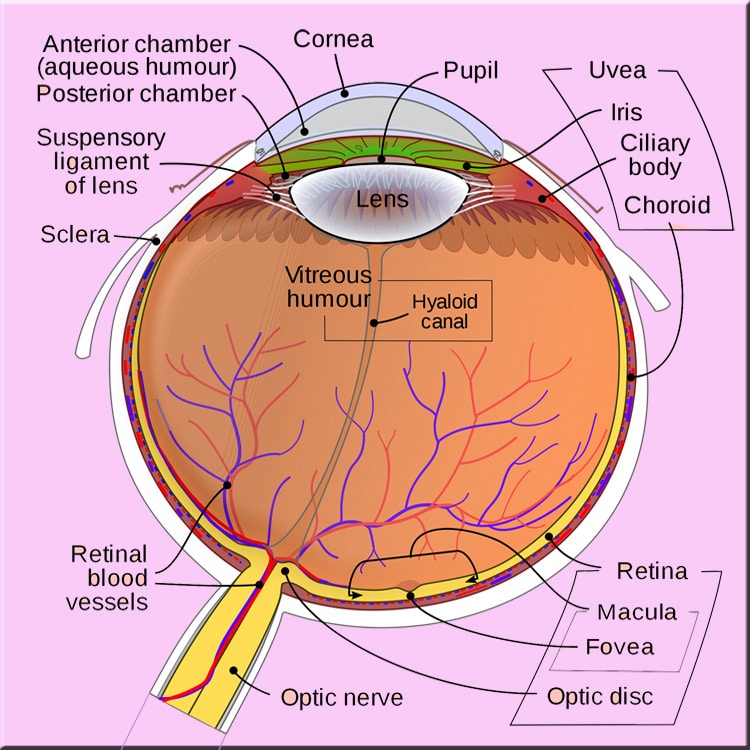 The Posterior Vitreous Detachment is a physiological process that occurs when the vitreous humor (transparent gel that fills the eyeball), modifies its consistency so that some areas liquefy and others condense, causing the eye to age. Over time it causes the vitreous to degrade naturally, provoking the hialoid (membrane that surrounds it) to detach spontaneously from its fixation points on the retina.
The origins of vitreous detachment are varied and among others they can be named: the normal aging process, an advanced condition of myopia and trauma or ocular inflammations.

Among the components of vitreous humor can be found: collagen fibers, water, hyaluronic acid and other cells, which are wrapped by the hialoids.
There are circumstances in which the vitreous humor becomes more liquid, which makes it more mobile and consequently lose the aforementioned fixation points, resulting in the process that is our object of analysis.

The main symptom shown by the person affected by the Posterior Vitreous Detachment is that in situations of greater luminosity they see spots of different shapes and sizes, which are usually called flying flies. Actually, what people see are projections of the shadow that the posterior part of the vitreous casts on the retina.
It is basic to differentiate the true symptoms of vitreous detachment from those of flying flies. While flying flies are not worrisome, vitreous detachment requires urgent review.

Another thing that is important to emphasize is that the process is usually of progressive evolution and it is common that at different stages of it, new lights and spots may appear. The risk that is run when new symptoms occur or when they aggravate, is that a new retinal tear or the rupture of a new blood vessel can occur, which makes it strictly necessary to have routine revisions.

The general consensus is that this condition does not need treatment, despite how annoying the shadows that people see. The spots usually decrease and practically disappear in a few weeks, and although in some cases they do not disappear, many people experience a process of brain adaptation that makes them feel no greater discomfort.

The complications of the Posterior Vitreous Detachment depend on how strong and extensive the fixations between the vitreous and the retina are. These complications are not common and generally do not induce the rupture of a retinal vessel that could lead to vitreous hemorrhage.
In cases where major problems occur, an argon laser treatment is usually performed to reinforce the affected area of the retina and avoid further complications.

The solid vitreous that remains is separated at the bottom in a process called syneresis. The synachis fluid happens to occupy the retrohialoid space.
In summary, this phenomenon occurs when the vitreous humor, which is the transparent substance that occupies the internal cavity of the eye, degrades and becomes liquid as a result of the passage of age, which can lead to this substance collapsing from the inner walls of the eyeball, more specifically the retina. 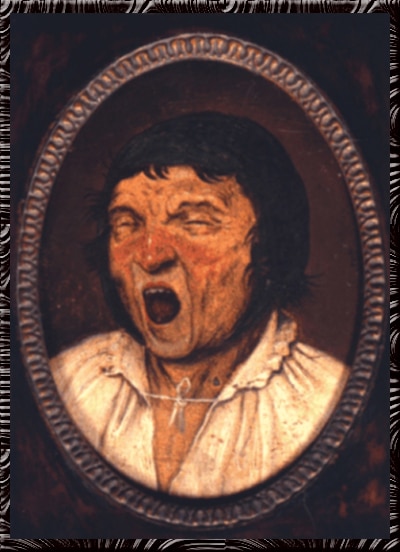 What is Meige Syndrome? 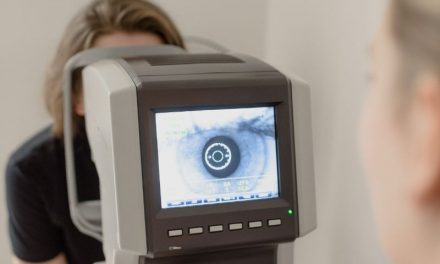 What Happens During an Eye Exam? In Detail 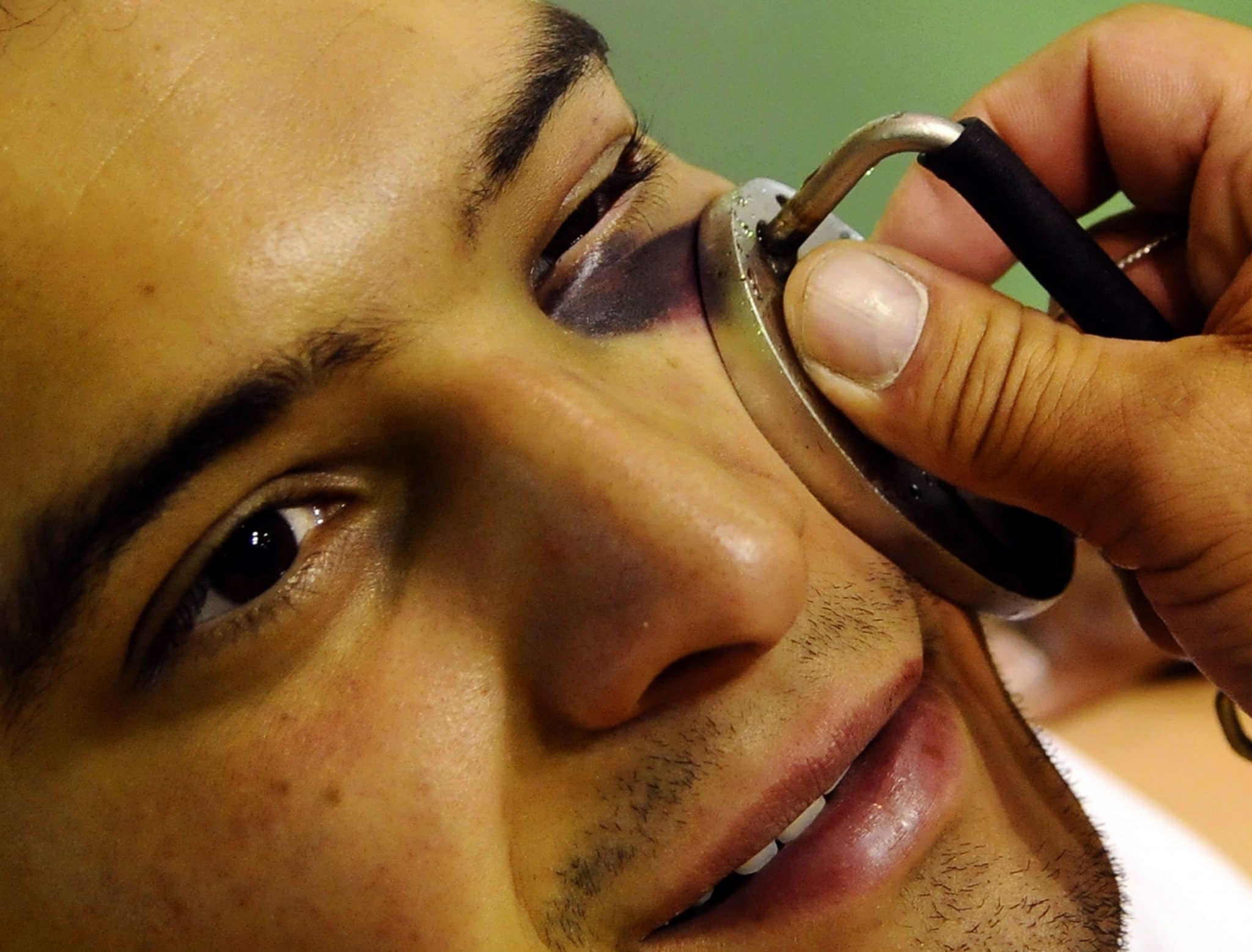 How to Get Rid of Black Eyes through top 6 Remedies 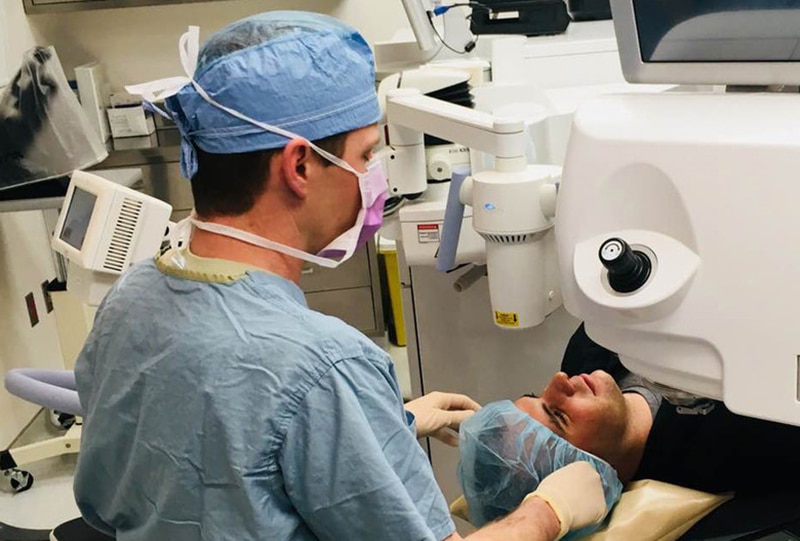 All You Need to know About Corneal Ectasia and Treatment